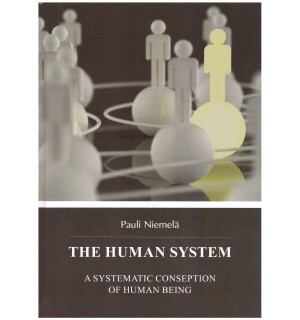 At the same time, human being has an action subsystem, which uses those structural subsystems (see motto). Action subsystem consists of nine (9) different elements of action. So this kind of human conception consists of 36 elements, together.

The book has two agendas: first to propound a systematic analysis of human being´s structure and action, second to establish a generalized model of analysis for highly evolved and self-organized beings.