> EYES OF THE WARRIOR 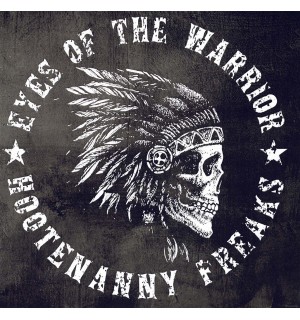 EYES OF THE WARRIOR

Hootenanny Freaks is a hard driving rock and roll band from Espoo Finland. The members of the band are Marko Kuurne (drums), Arttu Kettunen (vocals), Esko Kemell (guitar), Aapo Häyrinen (guitar and keyboards) and Marko Leino (bass). Hootenanny Freaks plays old 70’s and 80’s rock and hard rock classics as well as their own songs with a strong attitude and heartbeat. The band’s music has been strongly influenced by both domestic and foreign old school rock bands.

Pieces in the CD "EYES OF THE WARRIOR" 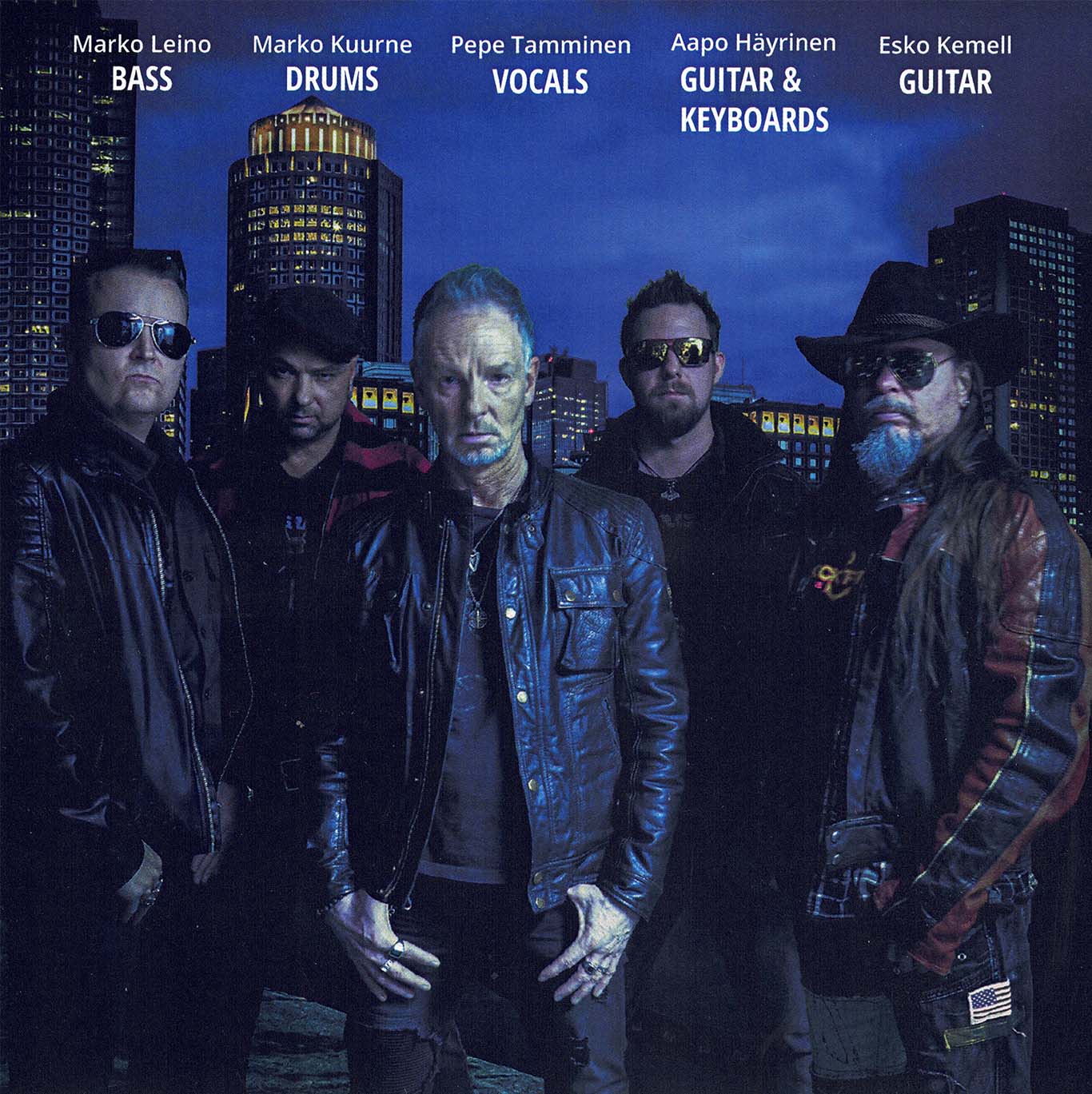 No customer reviews for the moment.

7 other products in the same category: